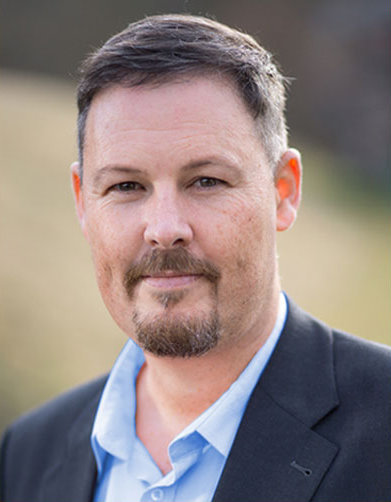 Johannes Adendorff, the author of A Different Plan, learns what it means to be a true soldier as he tries out for the Parachute Battalion in South Africa at the age of eighteen.

“Pick it up!” someone in the distance yelled. “Let’s go!”

Faster, I told myself. I didn’t know who was speaking, but I took their instructions seriously. As my palms hit the moist dirt below, my entire body shook as I lowered into my first pushup of the day. “One,” I said, gritting my teeth. “Two…”

Soon, I’d be too tired to even speak.

Instead of becoming a farmer as I’d intended after graduating, I was trying out to become part of the Parachute Battalion of South West Africa. As I continued to slog through the dirt and grime, gulping in air and praying I would make it through trials, I began to realize why this was one of the most respected branches in the military.

When they recruited people, the battalion was greeted with a cold respect—but few volunteers. The paratroopers tested the limits of courage by gliding into war zones and hard-to-reach places. They were the best. And to be the best, you had to play the game their way.

Later that day, I was bruised and battered. As I stood in line waiting to hear the results of tryouts, I looked over the Battalion officers and a hard knot formed in my stomach. There they stood, dressed in the brown camouflage of South African units, topped off with a maroon beret with the battalion’s emblem sewn onto its front. Pinned on each of their chests was a set of Golden Wings, the ultimate symbol of bravery and perseverance.

I stood shoulder-to-shoulder with the other tired recruits. We watched as a soldier made his way toward us, coming to a halt and looking us each in the eyes. Would I be chosen for this prestigious position, and have the chance to get my Golden Wings one day?

The soldier called the first name. Then, the second. After a handful of names, my heart stopped as he identified the last recruit to pass tryouts: me. The rest of the men had failed.

My life was going to change, and fast.

As the weeks and months wore on, I would come to realize that becoming a true soldier required even more strength than what I’d spent during tryouts. True soldiers didn’t complain. True soldiers ran on even as their bodies failed them. True soldiers faced death without fear.

A former military man and professional skydiver, Johannes Adendorff shares his experiences of overcoming adversity and bullying in his memoir, A Different Plan. After years of life in the skies, Adendorff commits his time to spreading God’s message and encouraging others to live for Jesus Christ. To contact Johannes, click here